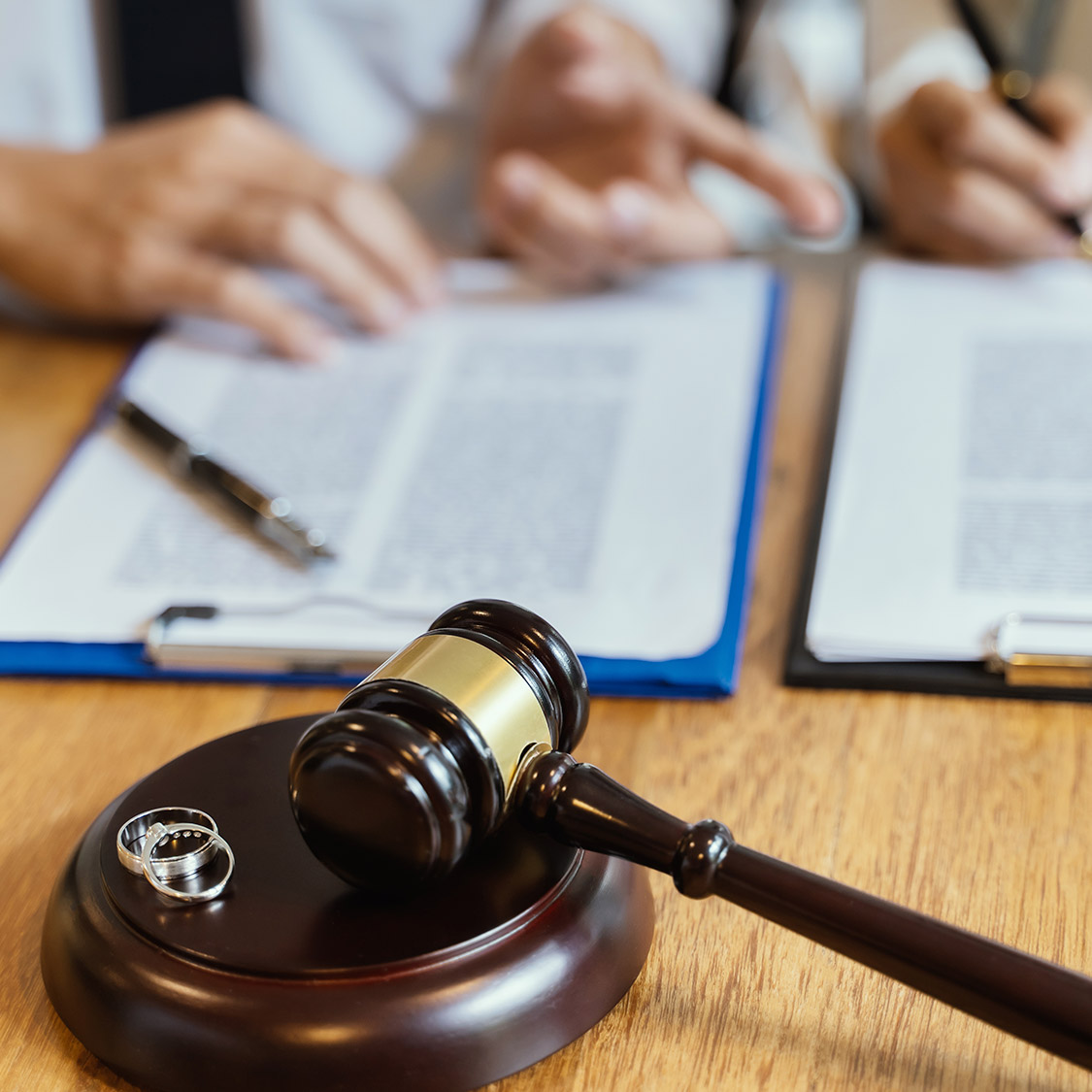 In every divorce case involving a business, the question arises: Is there a ” goodwill” component, and if so, will it be valued and divided? The first step in understanding the law of divisibility of goodwill is to define goodwill accurately. When businesses are bought and sold on the open market under conditions far removed from any divorce case, the negotiated sale price is often greater than the total value of the tangible assets of the business involved. “Goodwill” is the economic advantage that exists when the total value of a business is more than the value of its identifiable assets. Welsch, Zlatovich & Harrison, Intermediate Accounting 438 (6th ed. 1982). The American Society of Appraisers Business Valuation Standards defines “goodwill” as:

“That intangible asset that arises as a result of name, reputation, customer patronage, location, products, and similar factors that have not been separately identified and/or valued, but which generate economic benefits.”

Shannon Pratt, in “The Lawyer’s Business Valuation Handbook”, American Bar Association, 2000 notes that:
“…the classic concept of goodwill is the propensity of customers to return. If this propensity is due to the practitioner, it is often called personal goodwill. If it is due to other factors (such as location) not dependent on the individual practitioners, it is often called practice goodwill or enterprise goodwill.” p. 332.

Since a doctor’s income-gathering ability is already considered once by the court when it determines how much of the marital property to award to each spouse and how much alimony to award, the Courtright court held that goodwill need not be considered as a separate item of marital property. 507 N.E.2d at 894. The Supreme Court in In re Zells, 143 Ill. 2d 251, 572 N.E.2d 944, 157 Ill.Dec. 480 (1991), likewise held that personal goodwill is not marital property because it is not realizable, and because to divide personal goodwill would be to “double dip” when also awarding alimony.

Then, along came In re Marriage of Head, 652 N.E.2d 1246, 273 Ill.App.3d 404, 210 Ill.Dec. 270 (1 st Dist., 1995) where the examination of a medical practice occurred. The medical practice was distinguished from the personal goodwill attributable to the individual doctor; however, the record on appeal contained no factual basis upon which a value of enterprise goodwill could be set. Thus, the court held out the notion that there was a distinction to be made: only unrealizable goodwill (i.e., personal goodwill) could not be valued and divided. The court embraced the concept that realizable goodwill (i.e., enterprise goodwill) could be valued and divided, so long as sufficient proof of the existence of same existed and could be valued. In re Talty, 623 N.E.2d 1041, 252 Ill.App.3d 80 (2 nd Dist, 1993) rev’d, 166 Ill. 2d 232, 652 N.E.2d 330, 191 Ill.Dec. 451 (1995), the court addressed a nonprofessional practice and held that not all of the goodwill associated with the husband’s automobile dealership was personal to him. Rather, some of the goodwill could be transferred, was likely valuable and was to be valued as enterprise goodwill. The court remanded the case back to the trial court for a determination as to what part of the goodwill was wholly personal, and thus not realizable, and what part was not wholly personal, and was thus realizable. This same distinction was reiterated in In re Marriage of Blackstone, 288 Ill. App. 3d 905, 681 N.E.2d 72, 224 Ill.Dec. 90 (1 st Dist., 1997).

In In re Schneider, 343 Ill. App.3d 628, 798 N.E.2d 1242, 278 Ill.Dec. 485 (2 nd Dist. 2003), the appellate court distinguished Zells, holding that Zells prevents the division of professional goodwill only where the court also awards spousal support. If the wife waived alimony, then the goodwill would be subject to division. The appellate court thus focused on the second prong of the Zells analysis, ignoring whether the goodwill was realizable “enterprise” goodwill and focusing solely on whether or not maintenance (alimony) was to be paid to the nonowner spouse. Had this holding been affirmed by the Supreme Court, attorneys in Illinois would have faced the difficult issue of whether to seek professional goodwill or spousal support. The Supreme Court eradicated this Hobson’s choice.

The Supreme Court decision in In re Schneider, 2005 WL 120356 (Illinois Sup. Ct. Jan. 21, 2005), however, reiterates the concepts contained in Zell and Talty: (1) personal goodwill cannot be marital property because it is not realizable; and (2) dividing personal goodwill would constitute double dipping with alimony. This is in keeping with the majority trend. B. Turner, Equitable Distribution of Property § 6.22 (2d ed. 1994).

The Supreme Court in Schneider made it clear that personal goodwill is never marital property by contrasting it with the accounts receivable. The accounts receivable, money to be received in the future, was realizable in the present, was marital property and thus, was subject to division. The personal goodwill, on the other hand, could not be transferred and thus had no value. Because it had no value, it could not be considered property, let alone marital property. One is left to wonder if this is not a classic “double dipping” by dividing accounts receivable as an asset and then with those same funds, paying out maintenance (alimony) and child support to the nonowner spouse.

A significant minority of jurisdictions disagree with the idea that personal goodwill can never be marital property. The effect of Zells and Schneider is that if a wife contributes to the corporate reputation of Widgets, Inc., wholly owned by the husband, then the wife is entitled to share in the enterprise goodwill. On the other hand, if a wife contributes to the reputation of John Q. Lawyer or John Q. Doctor, the goodwill is not marital. The court may seek to differentiate the two situations by stating that Widgets, Inc., can be sold, but in 999 out of 1,000 cases, Widgets, Inc., will not be sold. Mr. Widgets will realize his goodwill the same way Mr. Lawyer or Dr. Doctor will: through increased future earnings.

The problem of double dipping discussed in Zells and Schneider can be solved by reducing alimony to account for the increased earnings. New York has adopted this approach with regard to professional degrees and professional practices. For now, however, Illinois law is clear: professional goodwill that is personal is never marital property. Only enterprise and freely realizable goodwill can be considered marital property.