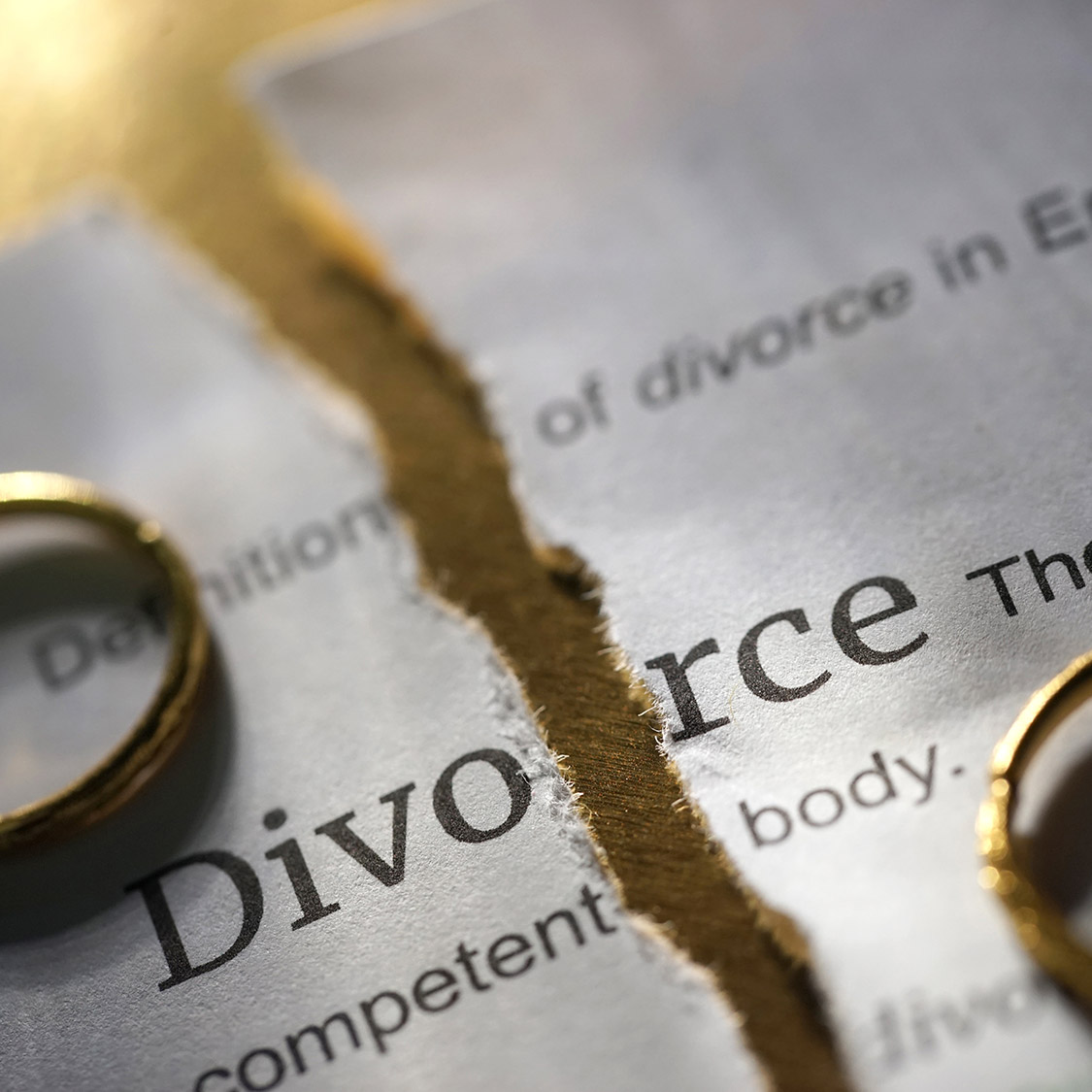 As an Illinois couple considers a divorce, financial issues and child rearing can be some of the most contentious matters under the scrutiny of both parties, their lawyers, and the court system. In trying to avoid litigation, an individual might suggest negotiating an agreement without legal help in order to save money on fees. Alternative methods such as collaboration or mediation could also simplify the process, but an individual might want to proceed with caution if the other party seems to be making unreasonable demands.

It can be helpful to have an understanding of divorce laws related to property division and child custody. For example, funds that were received by one spouse as a gift might not be considered marital property. However, the use of such gifted funds to purchase a family home might be viewed as commingling, which could leave an inheritance or gift vulnerable to being split. Retirement benefits might be viewed as marital assets, but there is not a responsibility to split future retirement savings. A court order to split such benefits can typically be processed by the administrator overseeing the retirement fund in question, which will allow each party’s share to be managed independently.

In dealing with a marital home, one spouse might insist on remaining at the property in spite of joint ownership. In such a case, an agreement that no other adult moves in for at least two years from the time of the split is appropriate. In a contentious case, it might be helpful to request the appointment of a guardian ad litem to represent the needs of the children.

In a high asset divorce case, spouses could spend a huge amount of money in fees as they bicker over minor matters. A divorce lawyer could be helpful in streamlining the matter to ensure that a fair settlement is proposed. In reviewing a settlement offered by the other party, a lawyer might bring inappropriate demands to the client’s attention.