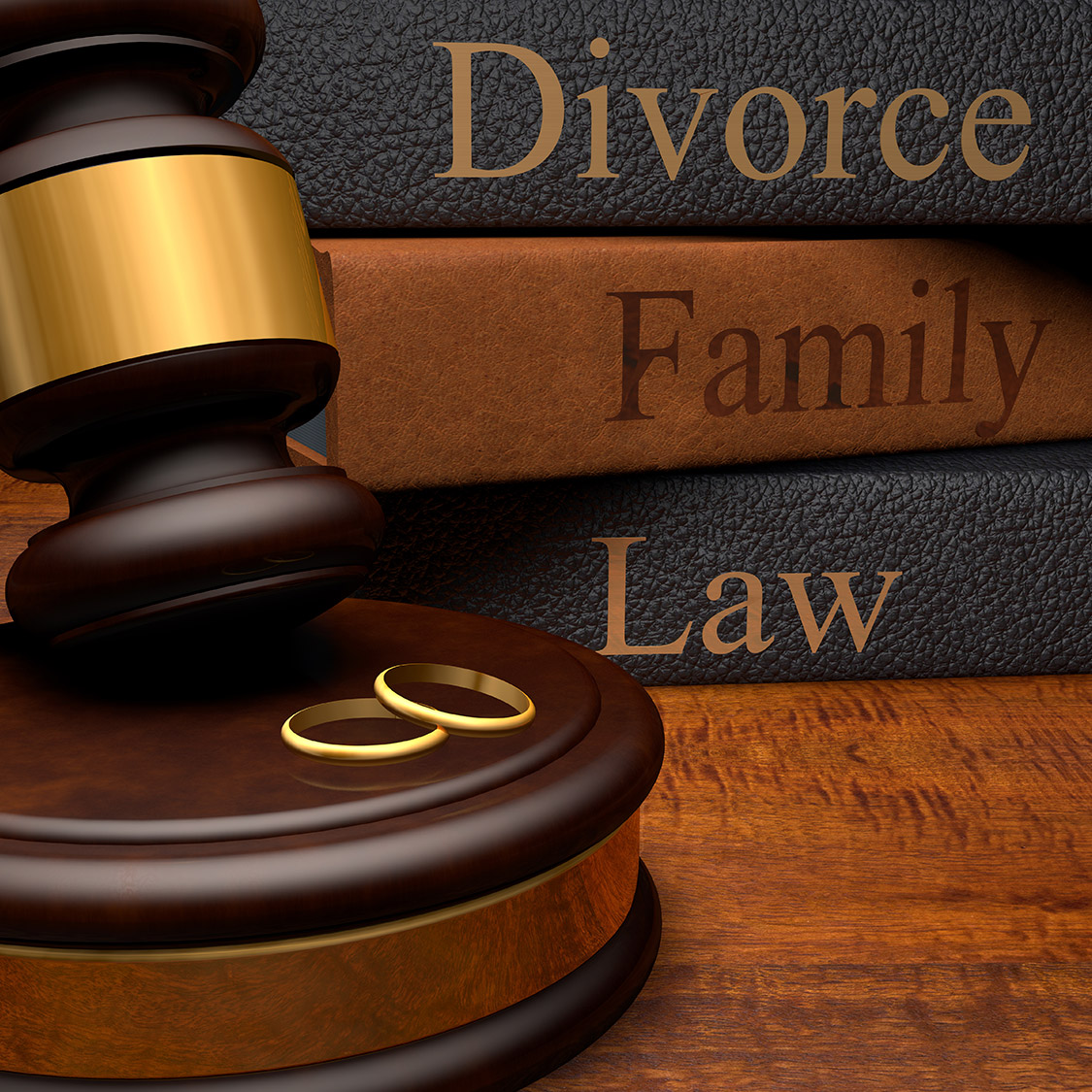 Millionaire Ex-spouses Have Been in Court for 7 Years

A divorced couple in Illinois has failed to reach a final divorce settlement after seven years of litigation. In April, Cancer Treatment Centers of America founder Richard Stephenson and his former wife Alicia Stephenson formally dissolved their 18-year marriage. However, the couple still has not been able to reach a final agreement about property division.

Richard and Alicia’s attorneys have butted heads many times during the seven-year divorce proceedings. An attorney for Alicia claims that he has never seen a court allow a divorcing spouse to withhold financial documents the way that Richard has. Richard’s attorneys have denied allegations that they are hiding financial information and argued that Alicia’s attorneys have inflated the value of the marital estate. Soon after the divorce paperwork was filed, a judge awarded Alicia temporary alimony payments of $65,800 per month.

When divorce proceedings are prolonged, the divorce process can end up costing both spouses a lot more money than it is worth. An attorney may be able to represent a divorcing spouse during property division hearings and work toward an efficient settlement. If a spouse is concerned that they will lose certain assets, an attorney may be able to help them to assert their property rights.