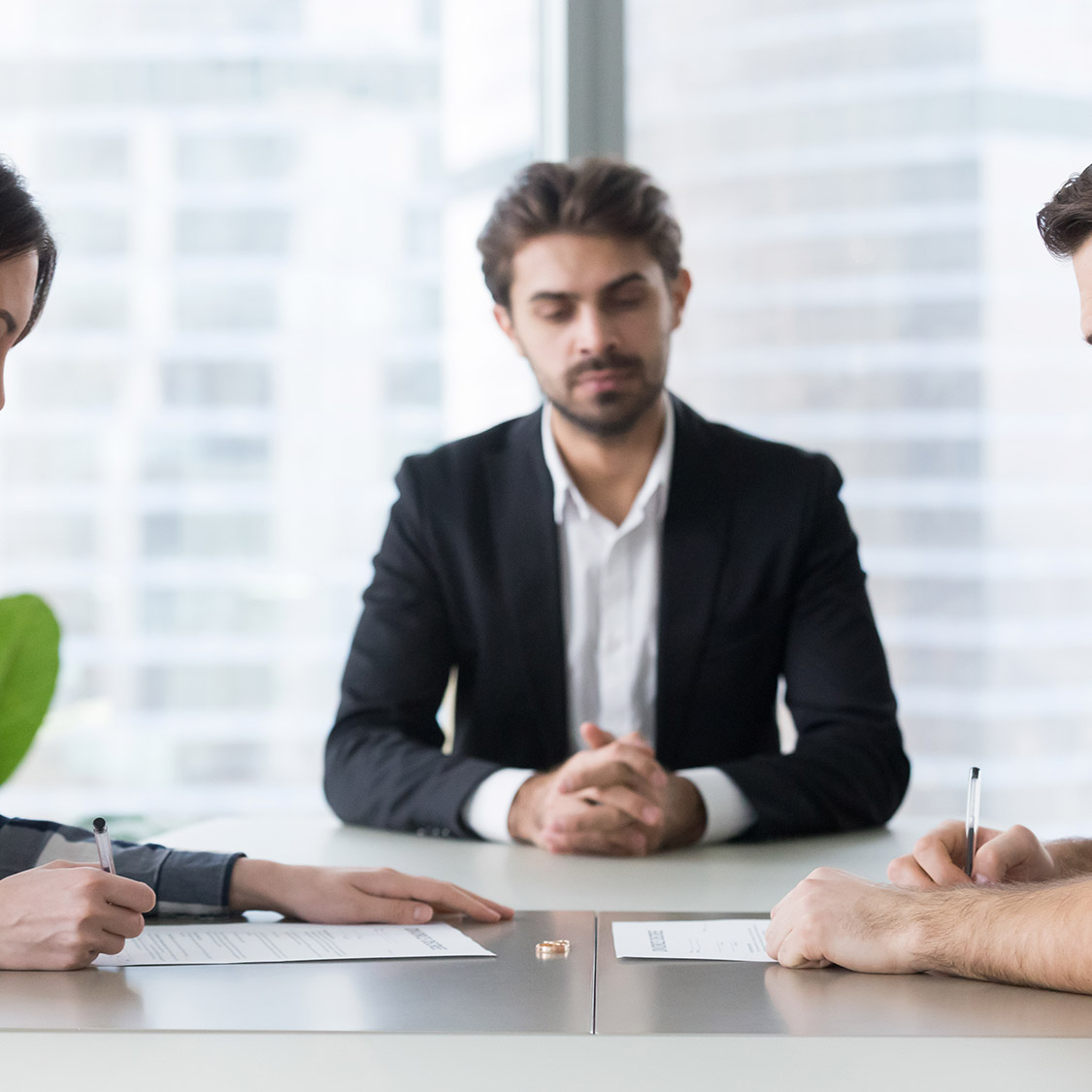 Keith and Debra Allen had lived together for 13 years prior to getting marriage. They had been married for less than 7 months when they filed for divorce. Before their case went to trial, Debra sought leave to amend her Petition with common law claims based on their 13 pre-marital years of cohabitation. The primary dispute was whether Debra was entitled to a greater share of the marital property and to maintenance due to the length of their relationship and cohabitation.

In Hewitt v. Hewitt, 77 Ill. 3d 49, 394 N.E. 2d 1204 (1979), an unmarried woman, who was in a relationship for 15 years, filed a Petition for Dissolution of Marriage and in an attempt to claim property from her boyfriend. The Illinois Supreme Court rejected all of her claims, stating the Judiciary should not recognize mutual property rights between nonmarried couples.

In In re Marriage of Blumenthal, 2014 IL App (1st) 132250, 28, 24 N.E. 3d 168, a lesbian couple was allowed to bring common law claims regarding property they accumulated together. The Court came to this holding because in contrast to Hewitt, the couple in Blumenthal did not have the right to marry in Illinois and Illinois’ public policy favored the recognition of same sex domestic relationships.

In the Allen case, the Court denied Debra leave to add common law claims to her divorce proceedings based on her relationship with Keith. Since they are an opposite sex couple who had the option to marry throughout their relationship, any other holding by the Court would contravene Illinois public policy which bans common law marriage.