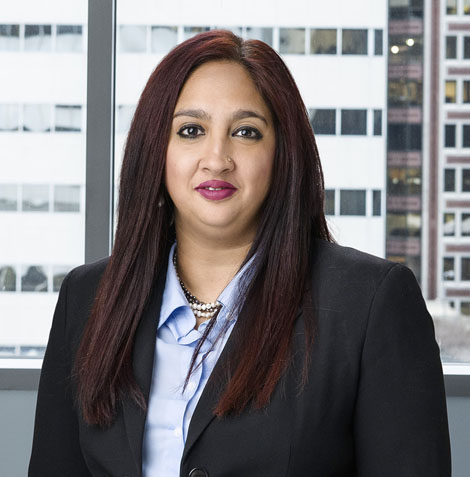 The Hague Convention aims to expeditiously return children who have been unilaterally removed from their habitual residence by an abducting parent. But what happens when more mature children have their own preferences?

WHEN REBECCA RECEIVED A PHONE CALL FROM HER EX-HUSBAND DAVID,

she knew her life had changed forever. David informed her that he was not returning their 13-year-old son, Howard. Rebecca and David had married in Israel, where Howard had been born and raised. Since their divorce, David had moved to the Midwest while Rebecca raised Howard in Israel having received sole custody pursuant to an Israeli judgment. To facilitate David’s parenting time, Rebecca had agreed that Howard could spend a few weeks in the U.S. and a return ticket was purchased. Now, she was told, he was never returning. What could Rebecca do? Which court, in Israel or the U.S., had jurisdiction to determine where Howard should live? How long would the process take to determine it? Was Rebecca’s judgment awarding her sole custody enforceable in the U.S? What weight would Howard’s wishes have in the court’s eyes?