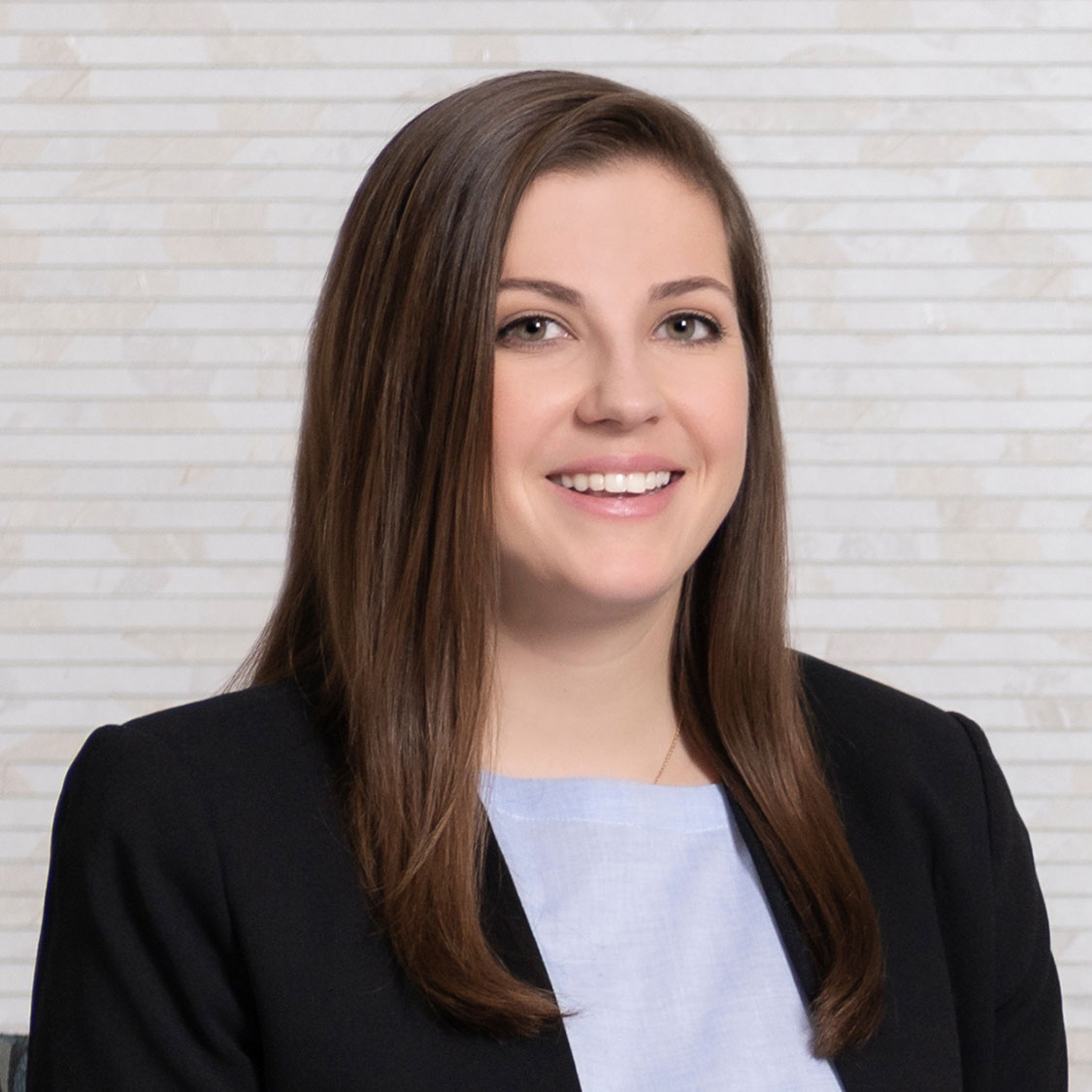 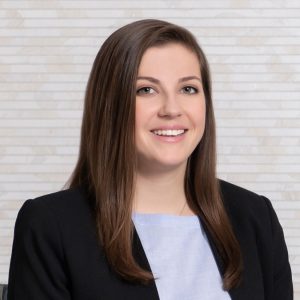 People love their pets. That’s indisputable. We often hear pet owners refer to themselves as a “dog mom” or a “cat dad” – which makes sense. Pets have become more like cherished members of the family more than anything else. According to the 2019-2020 National Pet Owners Survey, sixty-seven percent (67%) of households in the U.S. or roughly 85 million families own a pet. Moreover, this number could be much higher today since the Covid pandemic began and people were forced to stay inside and work from home. Since Covid, pet ownership has continued to soar.

So, when our pets are treated more like our children, what happens to pets during a divorce?

On January 1, 2018, Illinois passed a new law that fundamentally changed how pets were treated in divorce. Prior to that date, pets were treated like mere chattel – property that had to be allocated between the parties, not unlike the division of household furniture or cars. After the new law went into effect, pets were viewed more like children in a divorce and judges were instructed to consider the pet’s “well-being” during the divorce. This “well-being” standard is very reminiscent of the “best interests” standard that is used during child custody disputes. Courts determine the allocation of responsibility and time in accordance with a child’s “best interests” or, in pet scenarios, with the pet’s “well-being.”

Illinois’ view on pets in divorce is very much a minority view in the country. In 2017, Alaska became the first state that passed the “pet custody” law, and Illinois followed suit shortly thereafter in 2018. Since that time, California joined in in 2019, and some other states (including Rhode Island, Pennsylvania and Washington D.C.) have pending legislation to enact “pet custody” laws. While the tide may be turning in our pets’ favor, the concept of “pet custody” is still in its infancy around the country.

What animals are included under this law?

Under the statute, only those companion animals who are deemed a “marital asset” apply. This means that if you adopted your dog prior to your marriage, he or she would not be subject to allocation under this statute. In addition, service animals are not included in this section (i.e., seeing eye dogs). Lastly, this statute would not cover an animal that isn’t deemed a “pet” (i.e., livestock).

How does this law work in practice?

Under the statute, courts are now directed to take into consideration the “well-being” of the pet when allocating ownership and responsibility of that pet. Not dissimilar to child custody disputes, litigants may now petition the court for temporary and permanent allocation of ownership and responsibility of the pet during the divorce proceedings. The ownership and responsibility of the pet may be jointly shared or sole – whichever the court deems to be in line with the pet’s “well-being.” Courts may hold a hearing to determine the issue, and litigants can present evidence and testimony to advance their respective positions. Further, parties can choose to determine these issues on their own through a marital settlement agreement, which would later need to be approved and entered by the court.

Illinois has finally recognized that there are strong and irreplaceable bonds that bind pet parents and their pets, which need to be protected during a divorce. With this new law, pet owners can finally advocate for their pets’ interests and well-being. Gone are the days where pets were treated like any other piece of property to be divided in a divorce. After all, you can’t truly put a price tag on the love a pet owner has for their pet, can you?