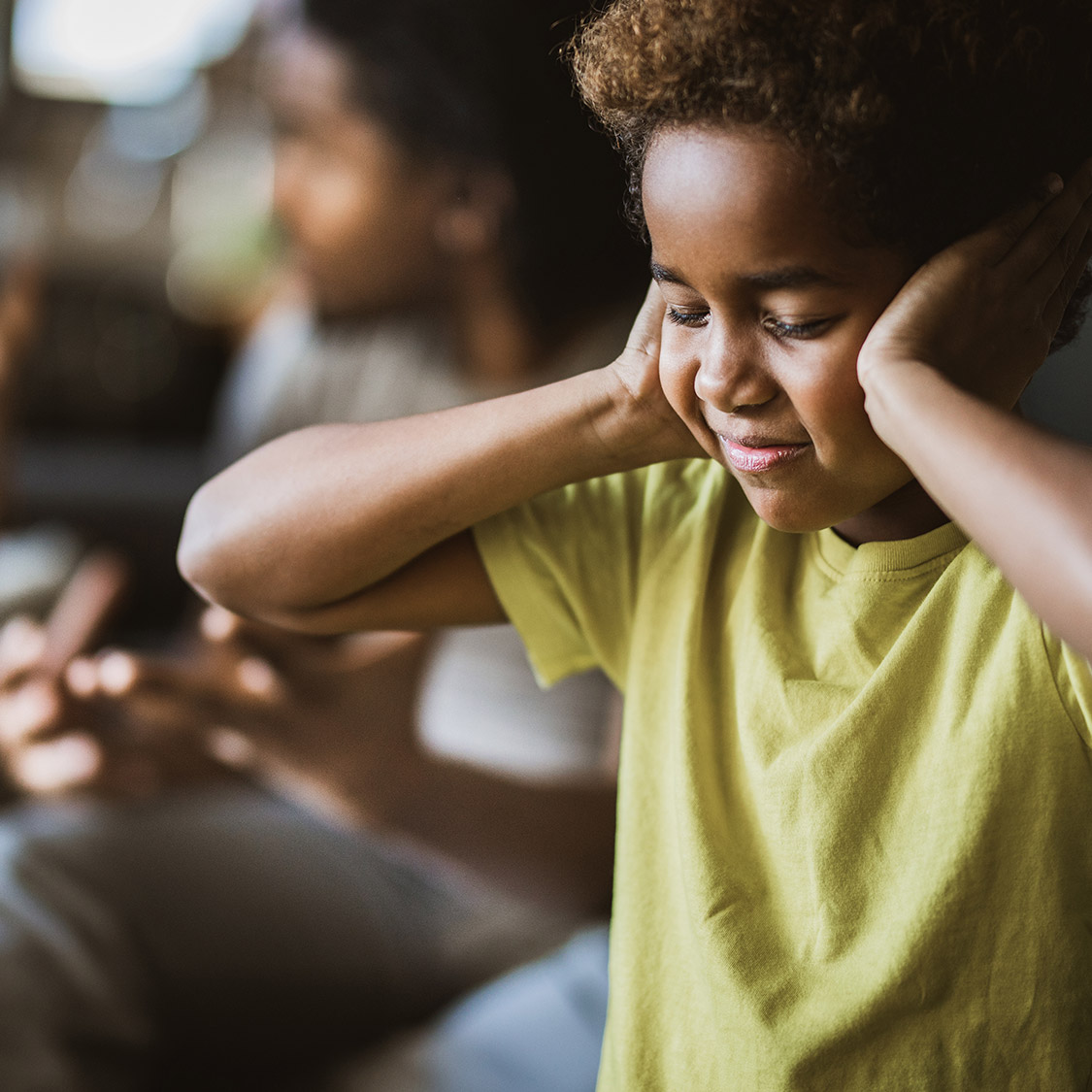 Experts disagree on the merits of Parental Alienation Syndrome

Parental alienation syndrome first appeared back in the 1980s. The discovery of PAS is attributed solely to Dr. Richard Gardner, a professor of psychiatry. According to Dr. Gardner, PAS describes when a child is essentially brainwashed by one parent to turn the child against the other parent. Not surprisingly, PAS generally arises in the context of highly contested child custody cases.

The conduct that gives rise to PAS can result in a situation where the child is being forced to choose sides in custody proceedings in order to guarantee to one parent a highly favorable custody arrangement. Conduct conducive to PAS, says Psychology Today, consists of acts such as the following:

Despite the undeniable fact that PAS testimony is often given by experts both in Illinois and throughout the nation, many in both the psychiatric and legal communities have taken issue with PAS. Some deny its existence and roundly criticize the methodology which is said to support the syndrome. As a result, these naysayers have argued that PAS cannot be the basis of expert testimony in court proceedings since it simply does not exist as a proven psychological condition. Undoubtedly, the debate will continue.

PAS testimony in Illinois
Illinois cases exist where PAS testimony was given during trial court proceedings. However, Illinois’s highest court has not yet directly addressed the issue of whether or not evidence in the form of expert testimony on PAS is admissible as possessing evidentiary merit. In 2004, the Illinois Supreme Court decided In re Marriage of Bates. Bates involved a case where expert testimony on PAS had been admitted in the context of an attempt by a father to modify a custody decision. The mother’s attorney had argued that the expert’s testimony was based on nothing more than “junk science.”

In its discussion in Bates, the Supreme Court of Illinois made two observations. First, the court noted the harsh criticism of Dr. Gardner and PAS. The court further acknowledged awareness of the fact that “critics have pointed to many flaws in the [PSA] theory.” Unfortunately, the court refused to say whether or not the PAS testimony was properly admitted into evidence since the testimony was not actually a basis for the trial court’s decision. Thus, the verdict is still out on how our highest court would rule on the admissibility of PAS testimony.

Illinois child custody proceedings
If you feel that you will soon be embroiled in a custody proceeding that could be charged with emotion, you should talk to an attorney experienced in family law. Keep in mind that, as to child custody matters, the gold standard for making determinations is simply what is in the “best interest of the child.”

The “best interest of the child” standard is broad and includes what the child may want and how well the child gets along with each parent. Accordingly, it would be a serious matter if you have reason to believe that your spouse is attempting to turn your child against you. A family law attorney can advise you as to what steps he or she believes are appropriate under Illinois law.