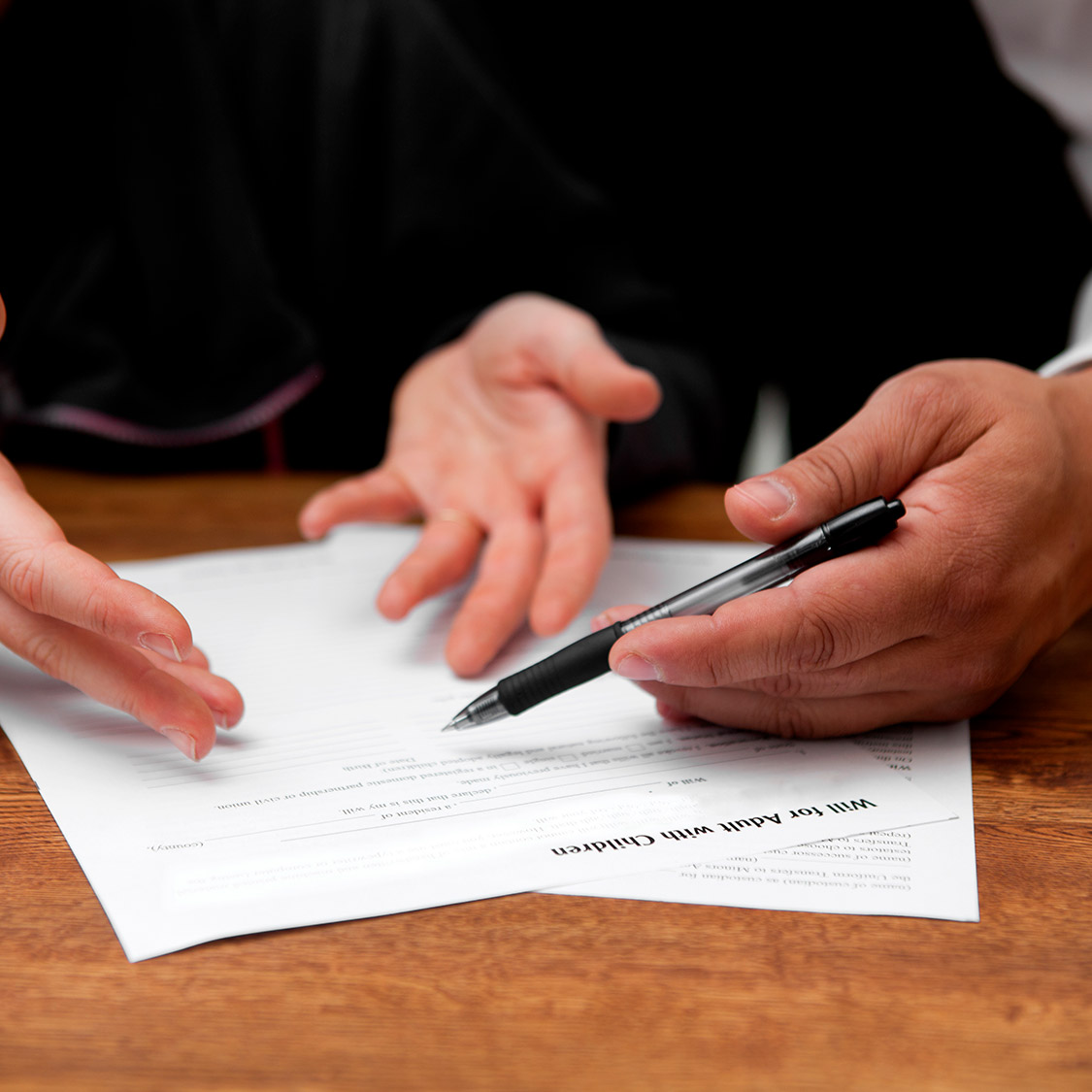 On March 21, 2001, the United States Supreme Court addressed a nagging issue that all too frequently faced recently divorced couples: IF YOU DIE AFTER DIVORCE, WITHOUT CHANGING YOUR BENEFICIARY DESIGNATION FORMS ON ERISA-GOVERNED RETIREMENT PLANS, WHO WILL GET YOUR BENEFITS?

And, of even greater importance: WHAT NEW BURDENS DOES EGELHOFF PLACE ON MATRIMONIAL PRACTITIONERS IN ORDER TO AVOID CLAIMS OF MALPRACTICE?

THE FACTS OF EGELHOFF
David and Donna Egelhoff were divorced in April, 1994. This was a second divorce for David, who had children from a prior marriage. There were no children born to David and Donna. David was a Boeing executive and the parties resided in the state of Washington. Donna had been his designated beneficiary on his company-provided life insurance and retirement benefits. Less than three months after the divorce was finalized, David died, never having changed his beneficiary designations on his life insurance or retirement benefits. In the divorce settlement, David had received 100 percent of his pension benefits. Donna had received other assets. It is presumed that there was some waiver of rights language in the Divorce Judgment. Washington state had a law that provided that beneficiary designations for retirement plans or life insurance made prior to divorce were not valid if death occurred prior to reaffirmation of the designated beneficiary. Such laws are often referred to as “Divorce Redesignation Laws.”

David’s children from his first marriage assumed that they would be the beneficiaries of his life insurance and retirement benefits that were not assigned to Donna in the divorce proceedings between Donna and their father. They filed their claim for benefits after David’s death. After all, they had a state statute supporting this claim and a reasonable expectation of receipt, given that in the divorce judgment, Donna waived all of her rights to the ENTIRE proceeds of the retirement plan and the insurance policy. Much to the children’s surprise, at the time of David’s death, Donna was still named as beneficiary. Donna, too, filed a claim for proceeds from the life insurance policy as well as the retirement benefits.
The Washington Supreme Court ruled that David’s CHILDREN — not his pre-divorce designated beneficiary and former spouse, DONNA — were entitled to the benefits, relying on the state statute and providing that this state law was not PREEMPTED by federal law, ERISA, for these reasons:

The United States Supreme Court REVERSED and REJECTED each of the arguments put forth by the Washington Supreme Court. The U.S. Supreme Court was very clear in its ruling that this state statute would be preempted by ERISA for it stated that DETERMINING BENEFICIARY STATUS WAS A CORE ERISA CONCERN. The Supreme Court noted that this state statute would interfere with the UNIFORM NATIONAL ADMINISTRATION of plans. It went on to state that the presumption against preemption in the arena of family law was OVERCOME when family law “…conflicts with ERISA or related to ERISA plans.” The issue of the remaining validity of “slayer” statutes was not decided by Egelhoff; however, the ruling appears to suggest that such statutes would not be preempted by ERISA as these statutes have a history pre-dating ERISA and are relatively uniform throughout the country, which would allow for consistent plan administration nationally. The Supreme Court suggested that “slayer statutes” were a form of Federal Common Law, which could be looked to in certain instances. {However, see Justice Beyer’s dissent for an excellent analysis of this issue and his disagreement with following the clear intent of the parties.}

It is this author’s belief that the most fertile area of malpractice litigation in the family law arena lies in the retirement plan portion of each case. Failure to enter a Qualified Domestic Relations Order can be devastating — especially if the participant dies prior to the entry of a Domestic Relations Order at time of Judgment entry. Even entry of a “nunc pro tunc” order will not revive the benefits provided pursuant to the Judgment for Dissolution of Marriage, unless the Judgment has all of the elements of a Domestic Relations Order and thus, can be qualified by the plan when the participant dies. Guzman v. Commonwealth Edison, 2000 W.L. 1898846 (N.D. Ill., December 28, 2000); Samaroo v. Samaroo, 193 F.3d 185 (3d Cir. 1999).

NEW OBLIGATION FOR FAMILY LAW PRACTITIONERS PER EGELHOFF
It is this author’s suggestion that family law practitioners may now have a new obligation — we had better tell our clients to change their beneficiary designation forms upon Judgment entry, lest we subject ourselves to potential claims of malpractice.

Need we go so far as obtaining the change of beneficiary forms ourselves and present them to our clients to sign in our presence and return to the plan administrator? I think not. But we had better have WRITTEN INSTRUCTIONS in our files advising our PARTICIPANT clients to act on this matter as soon as the divorce is final. Without this, will we be believed that we “told” our client to act deliberately to change his/her beneficiary designations? There are some questions we need not face — this being one. I have attached a suggested form that you should copy and include in your usual procedure for every divorce case you handle.

One further note: Due to the Egelhoff case, ERISA counsel are suggesting to their employer clients that they amend their plan documents and include a provision which would automatically revoke pre-divorce spousal beneficiary designations. Keep a watchful eye open for such changes so that in the unusual case where you negotiate to retain the about-to-be-former spouse as the beneficiary on such benefits, that there is an affirmative action taken after judgment entry to retain or reaffirm that spouse as beneficiary designate.

SUGGESTED LANGUAGE TO PROVIDE TO CLIENTS
As an employee of _______________ Corporation, you are entitled to various benefits including:

Possible other benefits which your human resources department can advise you about and supply you with beneficiary change forms.

You also have other assets which have beneficiary designations, such as IRAs, annuity contracts and the like.

We are now getting close to finalizing your divorce. Contact these administrators and/or the Human Resources Department of your company to obtain the forms necessary to CHANGE THE BENEFICIARY DESIGNATION on EACH of these benefits. Have the designation changes completed and delivered to the appropriate locations the DAY BEFORE your divorce is to be finalized and advise the plan administrators that your divorce will be final on the next day. Then, provide a certified copy of your Judgment to each of these Plan Administrators or appropriate persons for their files to make your beneficiary change designation(s) become effective.

NOTE: FAILURE TO CHANGE YOUR BENEFICIARY DESIGNATION PRIOR TO YOUR DEATH MAY VERY WELL CAUSE YOUR FORMER SPOUSE TO RECEIVE THESE BENEFITS INSTEAD OF THE PERSON(S) YOU INTEND TO BENEFIT.

You should also consider sending this notice as part of your closing procedure.