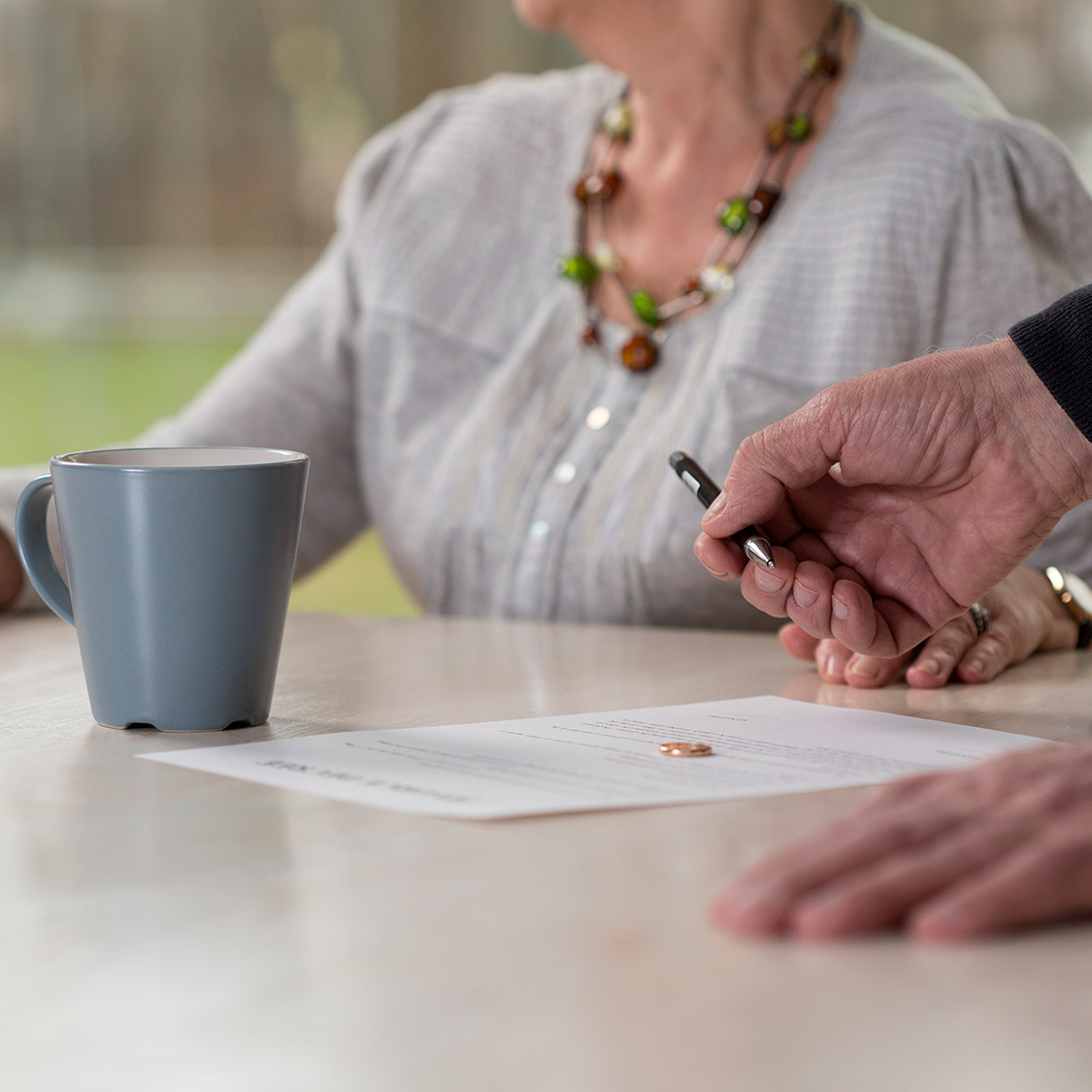 Divorce is experiencing a boom among Baby Boomers

More Americans are getting divorced later in life, which comes with unique financial and emotional challenges.
Divorce can be challenging at any age. However, for many couples, Illinois residents included, the longer they are married the more assets and property they acquire. This can make the division of the marital estate particularly complicated for those who have been married for several decades, especially in high-asset divorces.

More Americans are getting divorced at a later age than ever before. National Public Radio states that married people over the age of 50 are twice as likely to split as those of the same age were two decades ago. For example, about 10% of people over 50 got a divorce in 1990, as opposed to 25% today.

Common reasons for gray divorce
Divorce among older couples has been termed “gray divorce.” Numerous reasons, alone or combined, may result in more seniors getting divorced today. These can include:

Despite the heartbreak and setbacks of getting a divorce, it can also be liberating to start one’s life over, even at an older age. The Washington Times notes that certain factors need to be even more carefully considered in a gray divorce. These include dividing retirement accounts and pension plans that have accumulated over the years, as well as any business assets from a joint or individual business. The professionals at Feinberg Sharma have extensive knowledge about valuing and dividing these retirement interests, for qualified plans through the use of a Qualified Domestic Relations Order (“QDRO”), without triggering tax consequences as well as dividing non-qualified plans by using a Domestic Relations Order (“DRO”). We also understand how to value and divide stocks, options, units, phantom stock and the multitude of types of deferred compensation forms being paid to executives today.

Speaking with an attorney
Older couples in Illinois have had a lifetime to build up assets. When you are considering a divorce later in life, you often have more things to worry about than those who are younger. A gray divorce presents unique emotional challenges. Still, many of those divorcing later in life are able to go on to live full, happy lives.

If you’ve been married for many years and are considering a divorce, contact Feinberg Sharma today, as we are experienced family law attorneys who will protect your rights.