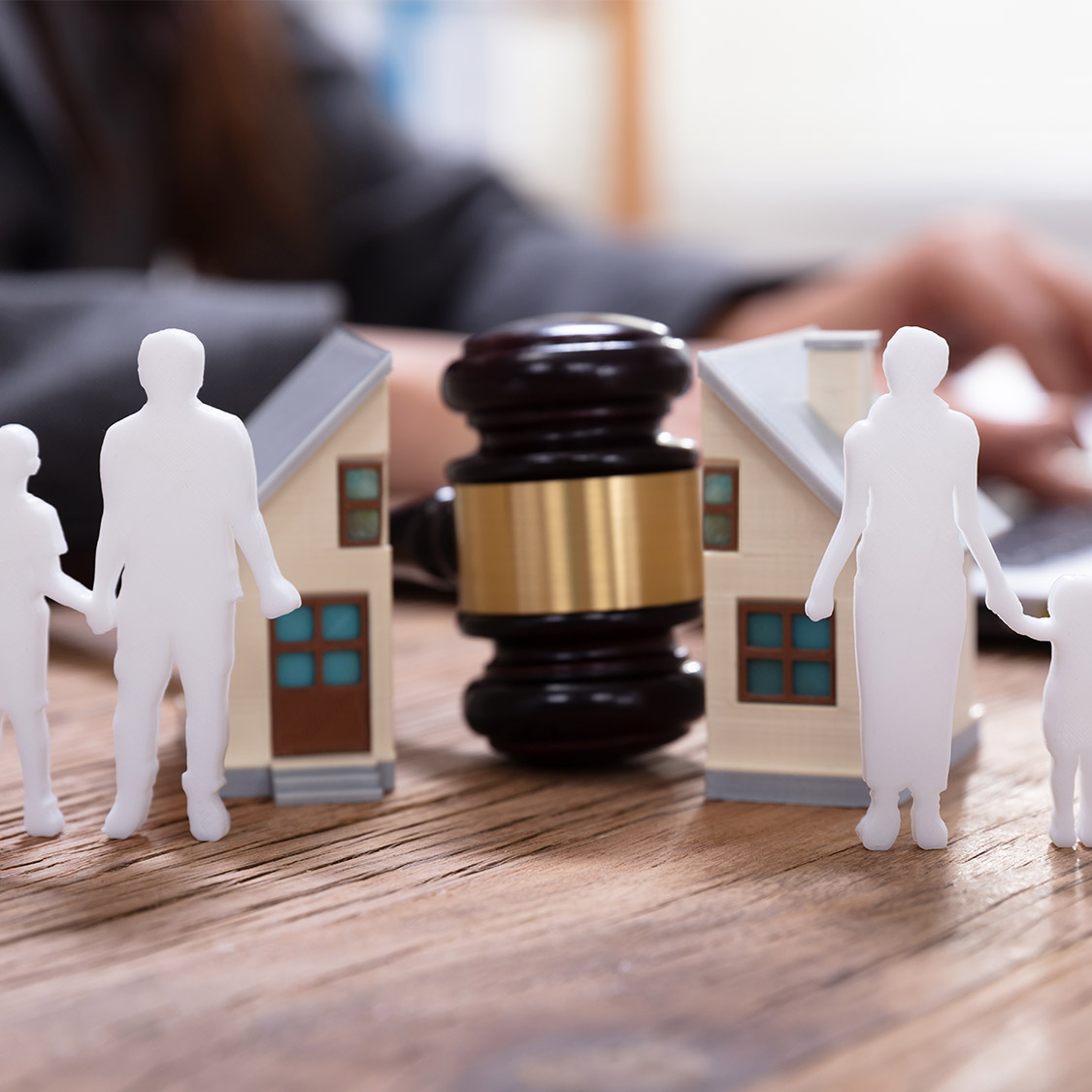 Cross Examination of a Party in a Relocation Case

Once these four areas are examined, explored and mined for their potential, the attorney can begin preparing the witness for the coming cross-examination or preparing to cross-examine the witness. Preparation for cross-examination begins at the very beginning of the case — the initial interview. Here, the attorney begins to explore the client’s case, desires, interests, case attributes and detriments. If there is a theme to the young lawyer’s dilemma, it is failing to know how to fully prepare for a case. Preparation begins with listening and ferreting out all information possible. It is often helpful to give the client a “homework assignment” — this being a history of all relevant issues. Then the attorney must explore the relevant law and issues and prepare for what is to come.

What are the relevant issues in a relocation case? This varies from state to state, depending upon the relevant statutory provisions as well as the case law in each jurisdiction. If your own state statute and case law is not particularly enlightening, look to case law around the country.

Today, Illinois is arguably the most difficult state in which one can try a relocation case. Let’s look at some of its relevant case law for direction in our preparation. The leading Illinois case is In re: Marriage of Eckert, 119 Ill.2d 316, 518 N.E.2d 1041, 116 Ill.Dec. 220, (1988). The Eckert court made specific reference to the New Jersey case of D’Onofrio v. D’Onofrio, 144 N.J. Super. 200, 365 A.2d 27, (1976). This eloquent and informative decision should be studied and is quoted at length as follows: Even under the best of circumstances and where the custodial parent is supportive of a continuing relationship between the child and the non-custodial parent, the nature of a parental relationship sustainable by way of visitation is necessarily and inevitably of a different character than that which is possible where the parents and children reside together as a single-family unit. The fact remains that ordinarily the day-to-day routine of the children, especially young ones, and the quality of their environment and their general style of life are that which are provided by the custodial parent and which are, indeed, the custodial parent’s obligation to provide. The children, after the parents’ divorce or separation, belong to a different family unit than they did when the parents lived together. The new family unit consists only of the children and the custodial parent, and what is advantageous to that unit as a whole, to each of its members individually and to the way they relate to each other and function together is obviously in the best interests of the children. It is in the context of what is best for that family unit that the precise nature and terms of visitation and changes in visitation by the non-custodial parent must be considered.

Where, however, the custodial parent can demonstrate that a real advantage to herself and the children will result from their removing their residence to a place so geographically distant as to render weekly visitation impossible, then the court must weigh a number of determinative factors in order to accommodate the compelling interests of all of the family members. It should consider the prospective advantages of the move in terms of its likely capacity for improving the general quality of life for both the custodial parent and the children. It must evaluate the integrity of the motives of the custodial parent in seeking the move in order to determine whether the removal is inspired primarily by the desire to defeat or frustrate visitation by the non-custodial parent, and whether the custodial parent is likely to comply with substitute visitation orders when she is no longer subject to the jurisdiction of the courts in this state. It must likewise take into account the integrity of the non-custodial parent’s motives in resisting the removal and consider the extent to which, if at all, the opposition is intended to secure a financial advantage in respect of continuing support obligations. Finally, the court must be satisfied that there will be a realistic opportunity for visitation in lieu of the weekly pattern which can provide an adequate basis for preserving and fostering the parent relationship with the non-custodial parent if removal is allowed. The court should not insist that the advantage of the move be sacrificed and the opportunity for a better and more comfortable lifestyle for the mother and children be forfeited solely to maintain weekly visitation by the father where reasonable alternative visitation is available and where the advantages of the move are substantial. It is at least arguable, and the literature does not suggest otherwise, that the alternative of uninterrupted visits of a week or more in duration several times a year, where the father is in constant and exclusive parental contact with the children and has to plan and provide for them on a daily basis, may well serve the paternal relationship better than the typical weekly visit which involves little if any exercise of real paternal responsibility.

It is further clear that a non-custodial parent is perfectly free to remove him or herself from this jurisdiction despite the continued residency here of the children in order to seek opportunities for a better or different lifestyle for him or herself. And if he or she does choose to do so, the custodial parent could hardly hope to restrain him or her from leaving this state on the ground that his or her removal will either deprive the children of the paternal relationship or depreciate its quality. The custodial parent, who bears the essential burden and responsibility of the children, is clearly entitled to the same option to seek a better life for him or herself and the children, particularly where the exercise of that option appears to be truly advantageous to their interests and provided that the parental interest can continue to be accommodated, even if by a different visitation arrangement than theretofore. 144 N.J. Super at 202-203; 365 A.2d at 29-30.

Eckert, supra, sets forth the Illinois factors for consideration in determining BEST INTEREST IN REMOVAL cases which is quote as follows:

The Eckert court made the following cautionary remarks:

In the Eckert decision, Ms. Eckert lost her bid for removal because: