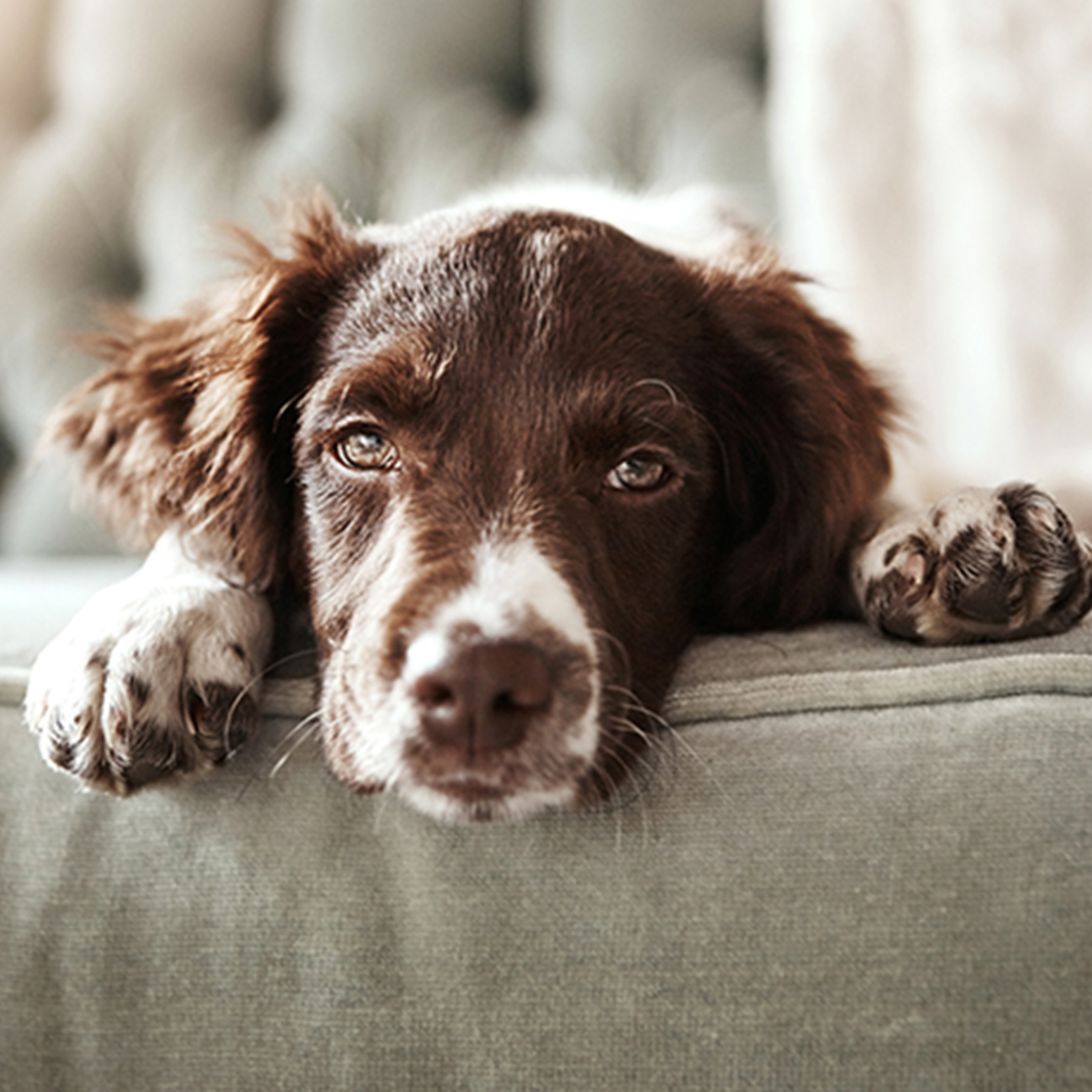 A Chicago-area couple is involved in a lengthy divorce dispute largely centered on custody of the family dog.

Divorce law sometimes struggles to keep up with how families view pets
While child custody and visitation disputes are not uncommon in divorce cases, custody disputes surrounding pets are an area of family law that is relatively new. One Carol Stream couple is learning the hard way how Illinois law can sometimes feel out of step with how pet owners relate to their furry friends. The couple has been involved in a highly contested divorce surrounding who will get custody of the couple’s dog, according to Fox 32 News.

Husband seeks pet custody
The dispute in this case revolves around a 5-year-old Labrador retriever named Pepper. Both the husband and wife each claim that they are best able to care for the dog. The wife currently enjoys custody of Pepper, although the husband claims that it is in the dog’s best interest for custody to either be split between the two or be awarded to him.

The husband had asked the judge to let a pet mediator intervene in the case, but the judge would not allow it. The wife has taken out an order of protection against the husband and she claims that he is simply using the pet as a way to harass her and drag out their divorce. The issue is expected to be decided by a judge in early August.

Pet custody disputes rising
The Carol Stream couple is hardly alone in their plight. According to the Chicago Tribune, a recent survey by the American Academy of Matrimonial Lawyers in Chicago found that 25 percent of respondents had seen an increase in the last five years of pets being mentioned in divorce cases. One Illinois firm even claims it has seen a 60 percent rise in the number of pet custody disputes.

The main problem surrounding such disputes is that Illinois law, like most other states, treats pets largely as property rather than members of the family. In many cases, whether or not the pet’s best interests are taken into account will depend on how sympathetic a judge is to pet owners. Additionally, as the above case shows, custody of a pet can also sometimes be used as a bargaining chip by a disgruntled spouse in order to get a more favorable divorce agreement out of the other spouse.

Contested divorces
A divorce is one of the most emotionally fraught experiences that many people will ever go through. It is no surprise, then, that with emotions running so high that some divorcing couples end up getting drawn into long, disputed divorce cases.

While some divorce disputes are unavoidable, it is usually in a person’s best interests to consult an experienced family law attorney before taking any drastic steps in a divorce. A qualified attorney can use his or her legal expertise to make sure an ex-spouse handles a divorce in the most prudent and responsible way possible.